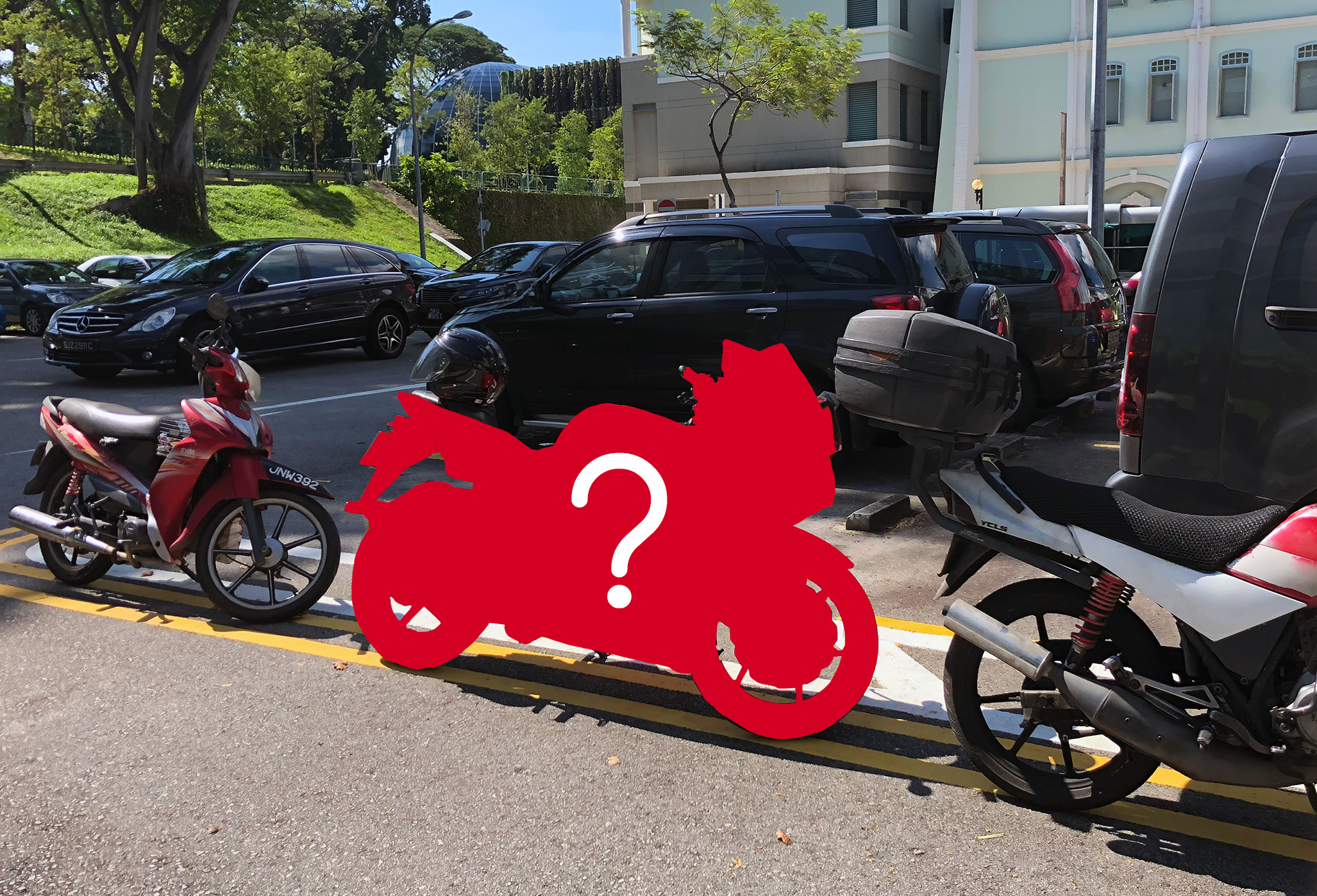 Low crime doesn’t mean no crime — Singaporeans will be familiar with this long-running police tagline. It’s true; statistics show that there are close to 900 reported vehicular thefts (both cars and bikes) locally in 2018. Who knows how many more have gone unreported? Across the border, the numbers are downright frightening: in 2017, there were over 9,000 insurance claims against theft of motorcycles alone!

That should hardly put us off owning a motorcycle, nor travelling with it beyond Singapore’s borders. Many thefts are simply crimes of opportunity, and taking simple, active measures of deterrence will go a long way in ensuring your peace of mind.

The most common form of crime that motorcyclists should be on their guard against is parts theft. Even in relatively-safer Singapore, coveted items like Brembo brake callipers and Ohlins suspension systems have been stolen right off parked motorcycles.

Most of these parts are attached using standard nuts and bolts, so any thief with simple tools can easily remove them if they know how to. The solution: Anti-theft security screws, which require specialised tools to remove.

In the case of popular motorcycle models such as the Honda CB400SF “Super Four”, stolen parts can be offloaded easily on The Internet and through marketplace apps. For these, model-specific anti-theft locks are commonly available. Simply Google for options!

Even more precious: the entire motorcycle

Worse still, if your whole motorcycle is stolen! The most basic security measures include throttle locks and disc brake locks, which come in a range of brands and costs at most motorcycle accessory stores.

A throttle lock applies braking pressure on the front brakes and makes it difficult to work the throttle. A disc brake lock prevents the disc brake and wheel from making a full turn. Keep in mind that throttle locks may not work so well for bikes equipped with wrap around hand guards, as I’ve discovered the hard way.

Other bulkier, stalwart alternatives include U-locks and heavy duty chains and padlocks that secure the motorcycle wheels to a solid fence or railing. These are more likely to fall susceptible to strong chain cutters though.

Truth be told, it would take more than locks, alarms and security cameras to keep determined, resourceful and experienced criminals at bay. To avoid falling prey to a thief, think like a thief. Avoid dark, quiet alleys and try to park among other vehicles, where there will be plenty of people coming and going at all times. Use a canvas cover to keep your motorcycle and its expensive parts out of sight if you will be parking it for some time. Importantly, don’t walk off leaving your keys in the ignition!

How else do you keep your bike and its parts safe and secure? Let us know in the comments section below!

Connect with us
View Comments (4)